The Simeone Foundation Automotive Museum will be closed until further notice due to the COVID-19 pandemic.
Video

Fred Simone was born on June 8th, 1936. He is a retired surgeon who lives in Philadelphia. He spent much of his spare time throughout his life collecting auto ephemera, as well as automobiles. He met Vinson at the Hershey Car Show and the two formed a friendship based on their mutual interest in automobiles and auto literature. Over the years, Simone accumulated a vast amount of American auto literature and racing automobiles. Recently, Simone established the Simone Foundation Automotive Museum to preserve and house his collection, and to make it open for researchers.

In the interview, Simone discusses his early collecting career and interest in cars and how his collecting practices evolved. He details the methods by which pre-internet collectors acquired auto literature and the changes that the internet and communications technologies brought. Simone talks about Z. Taylor Vinson –as a person, a friend, and as a fellow collector. Simone also provides information about how the sales literature was produced and the role it played in selling automobiles. Simeone describes how collectors and dealers place value upon auto ephemera. He also discusses collecting as a lifelong pursuit that, for him, tells the story of the technological innovation of the automobile and its impact on modern society. 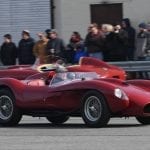 Acquiring one of the most sought-after “redheads” in the world. 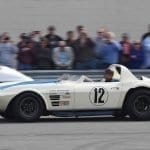 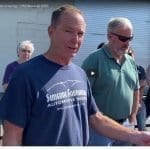 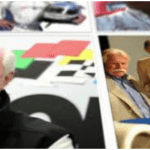 Presenting our 2019 Spirit of Competition Winner 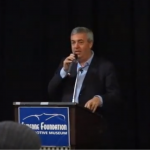 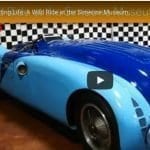 5:24
Celebrating the Spirit of Competition