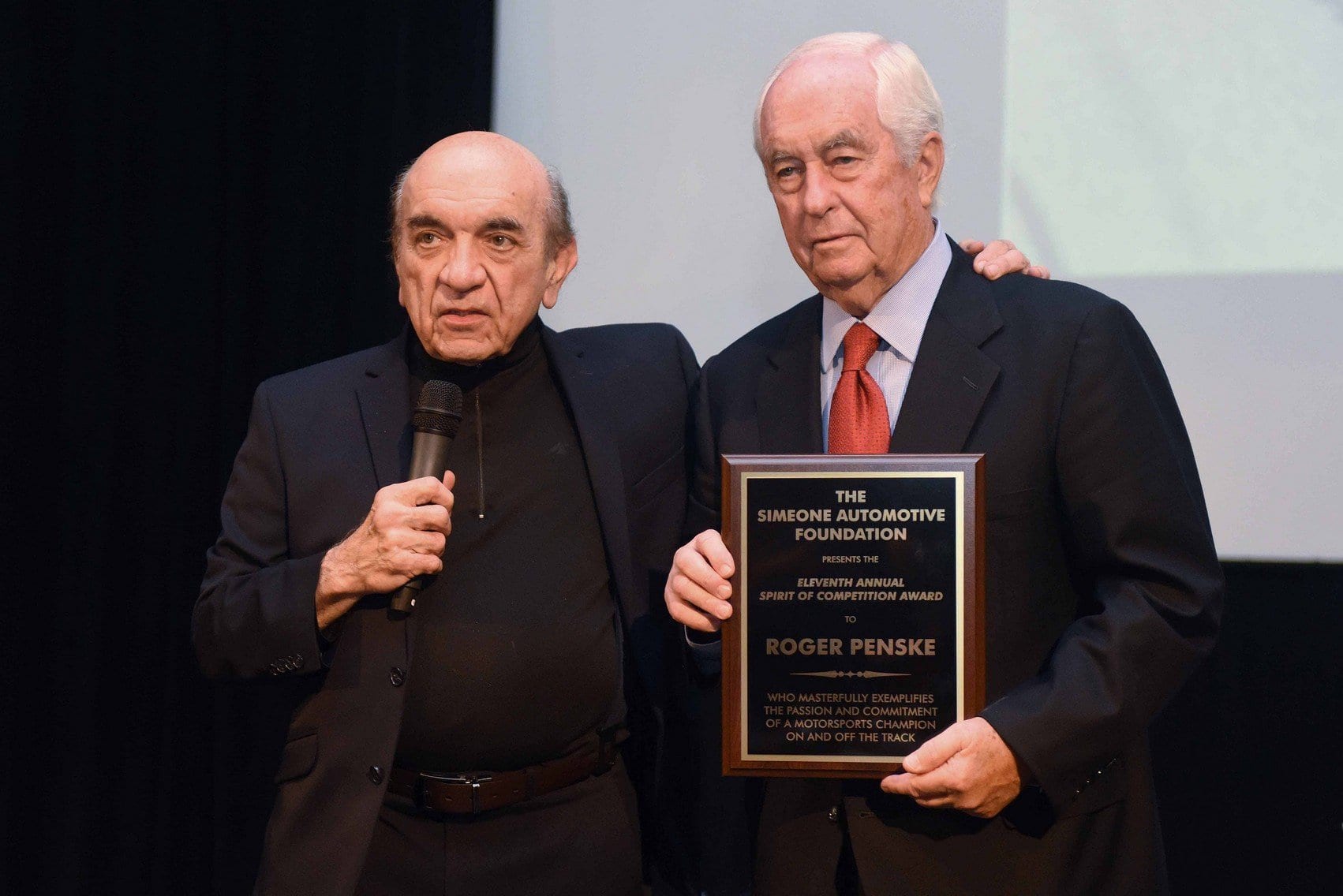 Roger Penske is one of the most successful and track owners in the history of motorsports.

Starting his way as a driver in the SCCA, Penske found early success becoming the only driver to win the SCCA President’s Cup three times, with victories in 1960, 1962, and 1963. During this time, Penske would go on to win four consecutive SCCA National Championships from 1960-1963 and capture the Sports Illustrated Driver of the Year award in 1961. After retiring as a driver, Penske established his own racing team which found both immediate and long-term success over its fifty plus years with a multitude of winds in Indycar, NASCAR, and Sports Car Championships.