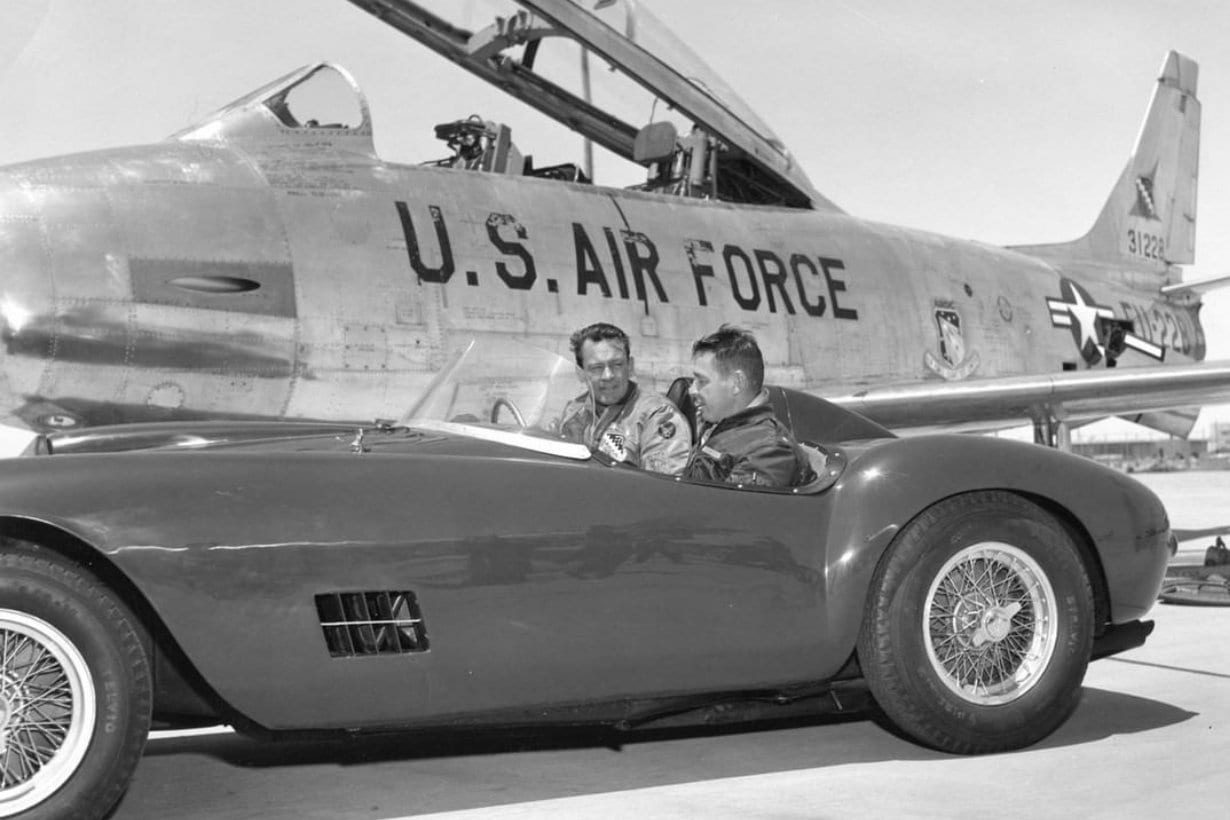 With any historic object, provenance is the most important factor to consider. If the goal is to use a car purely for pleasure, without consideration of its previous history or its future place in the automotive pantheon then provenance is less important. However, we deal here with objects of practical, artistic, and historical significance as indicated by the broad general interest among enthusiasts and by the values which great cars command in context with other forms of practical artistry. If one is to hope that the historic automobile reaches the level of academic acceptance which other forms or practical art have achieved, then one must take seriously the validity of each vehicle and assiduously pursue identification of its past.

Finding historical data takes some effort, and should be a predominant focus for the potential owner. One has only to study the work of marque experts such as Simon Moore to learn the extremes to which provenancial research can be taken. This involves contacting previous owners; scrutinizing old photographs; leafing through family scrapbooks; searching for advertisements in local newspapers; looking for contemporary articles in automotive magazines; pouring over the rosters of collector car clubs; extracting license and registration records from municipal and federal sources; to mention a few. For instance when Gordon Barrett became a previous owner of our Mercer Raceabout, while searching its history, he not only contacted the former owners, but discovered from local collectors photographs of the car from the past. He found reference to an original owner who had the car since at least 1917, located his obituary in a town newspaper, found pictures of his daughter and was able to contact her (now an octogenarian) who reported that her dad had the Raceabout in its unrestored form since before she was born. This confirmed the long?time ownership, the originality of the finish, and the fact that it had apparently never changed in decades.

Examining the car in detail

Provenance can be ascertained by historically dissecting the vehicle itself. Signs of previous use, former paint colors, battle scars for which there may be a specific history are of great value. Automotive detective and master of provenancial research, Miles Collier, preserved evidence of the various chronological paint finishes on his magnificent Ford GT 40 Mk II and he was able to indicate, by reviewing its history and contemporary photographs, when each paint scheme was applied, absolutely buttoning down the authenticity of his masterpiece.

Among our cars you will see the burnt wood on the Alfa Romeo 2.3 Monza, the car which famously caught on fire the night before it was to start in the 1933 Mille Miglia. There were also evidences of cycle fender mounts on the Alfa 2900 A which once wore a botticella body with those abbreviated wings.

With more recent cars there has been a fascination to pursue the number-matching criterion which has been useful in verifying undisturbed cars. By the 1960s, large-scale manufacturers were affixing plates to their cars which gave certain information such as production dates, options, color combinations, chassis engine numbers, all of which can be used to authenticate originality. Build sheets appeared on many cars after World War II. They are de rigor in the purchase of sports racing cars in which various traumas may have altered their components.

Muscle car manufacturers still have the build sheets in their contemporary files and these are priceless. The specialty car clubs, as well as marque authors, can provide decoding systems for the various alphanumeric designations stamped throughout the car. Interestingly, however, comments has been made by one of the major clubs, that “There have been cases for several years of counterfeit number pads. Now (this club) does not consider that to be counterfeit but restoration. So if you find the numbers including the VIN on the engine pad matching, you need a lot more proof than this that the engine is really original. It may just be a re-stamp. Buyer beware!”

Individuals are prepared to help you authenticate your car but, as in other forms of antiquity substantiation, their attention and access to authenticity remains variable. Corvettes, Cobras, and Mopar cars have been authenticated by self-styled club experts who will offer their services for free or for a price. Marque experts can be contacted directly but, in some instances, absolute secrecy must be guaranteed during your period of interest if your opportunity for the intended purchase is hopefully unique.

After a potential purchaser has been introduced to the object of his affection by a car dealer her may rely on this specialist as an integral part of his due diligence with or without an invitation to negotiate. Upon whom to rely remains a question. As with all forms of used car dealers (and I do not wish to perjur my dear friends), there are varying degrees of integrity. It is the inherent nature of the dealer to want to sell the masterpiece.

Depending on the mix of conscience and passion, the dealer may gloss over the car’s pimples or gaps in its provenancial history. On the other hand, the dealer who protects his customer both through conscience and the logical necessity to keep good relations, may appropriately discredit the object for a variety of reasons. In the least, the dealer should work to provide ironclad historical information as part of his commission and responsibility.

The relationship between the auction house and the buyer is remote. Here there’s more of a caveat emptor philosophy. The “what you see is what you get” metaphor applies. The auction catalog enjoinder “You should satisfy yourself that the object is as described\” has legal significance. The buyer at auction often has less time to investigate or to research provenance and he will have less recourse, in the event of fraud, than the purchaser in a direct sale or through a dealer.

A typical auction house catalog begins with a general history of the model and make, its place in the chronology the automobile, its wonderful accomplishments and its outstanding good looks. The car will be lauded for its ability to win at concours or to be eligible for some of the fine tours now popular. Often the catalog will emphasize the camaraderie associated with ownership of the object. The faults may be mentioned casually in mid?sentence but, invariably, a laudatory praise will seem to erase the bad points. “This is a wonderful opportunity to engage with like comrades in the Mille tours so popular in the United States and, further, to enjoy competition in some of the country’s finest concours, all the result of the purchase of this wonderful an historic vehicle\”.

For certain car manufacturers, assiduous historians have produced individual car histories on a particular make or model. Usually, important cars are chronologically listed by serial number and detailed histories are valuable as a first step in evaluating provenance. They may give leads as to whom to contact to probe the previous generations of ownership and to formulate history. Often the tireless work of committed enthusiasts, they form not only a springboard for a purchase of an appropriate but the ability to compare side-by-side, with others of the same ilk. In most cases, the author is available for professional consultation.