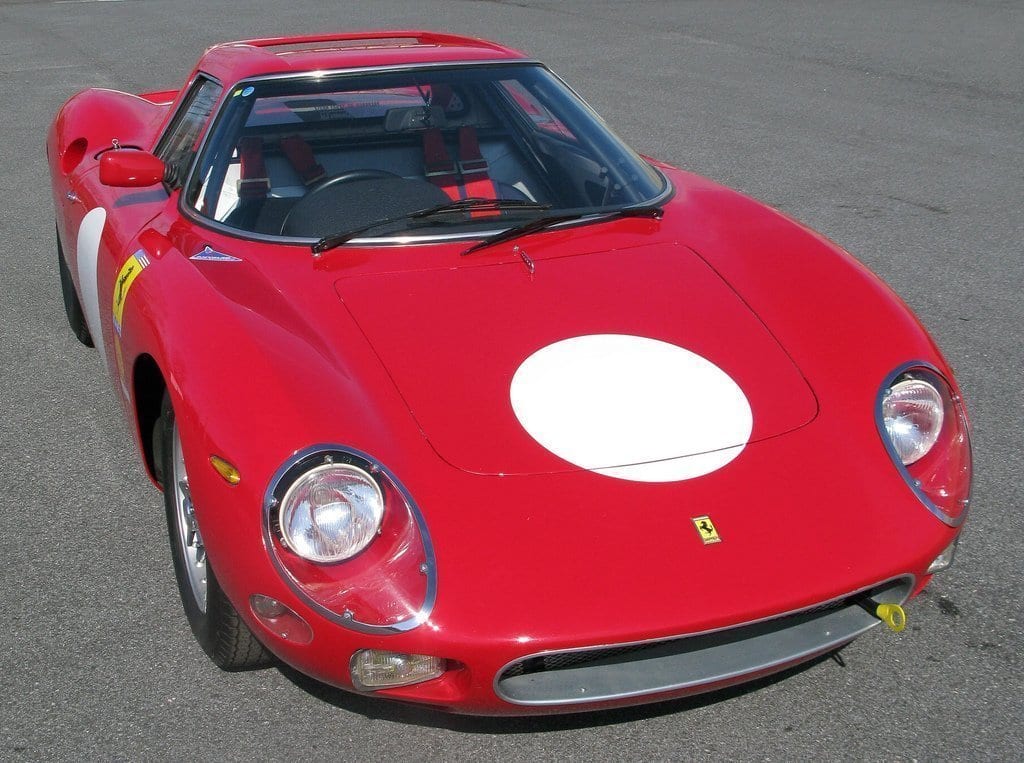 A Ferrari 250 LM – one of only 32 built for international endurance racing – has joined the collection of the Simeone Foundation Automotive Museum, Philadelphia, Pennsylvania. The Ferrari, chassis number 5149, was the prototype model and was first shown in October of 1963 at the Paris Salon. It began its racing career in 1964, most notably at the Sebring 12-Hours where it retired after catching on fire. The car is on loan from Luigi Chinetti, Jr., the son of the first distributor of Ferraris in the United States. The car carries the decal of Chinetti’s North American Racing Team (NART). After burning, 5149 was rebuilt using mechanical components from the original car. It went on to compete in the 1966 Daytona Continental. “This Ferrari fills an important gap in the story we tell here at the Museum,” commented Museum Executive Director Frederick A. Simeone. “The 250 LM competed against the new Ford GT and a car just like this one won the 1965 Le Mans despite a huge Ford effort. Yet, it was a car that could be driven on the street.” The 250 LM was a berlinetta (coupe) body mounted on the previous 250P chassis, the first rear/mid-engined Ferrari sports racer. Although it was one of the most sophisticated racing cars of its time, in 1965 Pininfarina also created the one-off Ferrari 250 LM Berlinetta Speciale (chassis 6025 GT) as a road car, featuring fastback rear glass and cowling and a comfortable interior with proper upholstery and carpets. It was painted in NART’s racing livery of white with blue stripes. 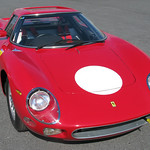