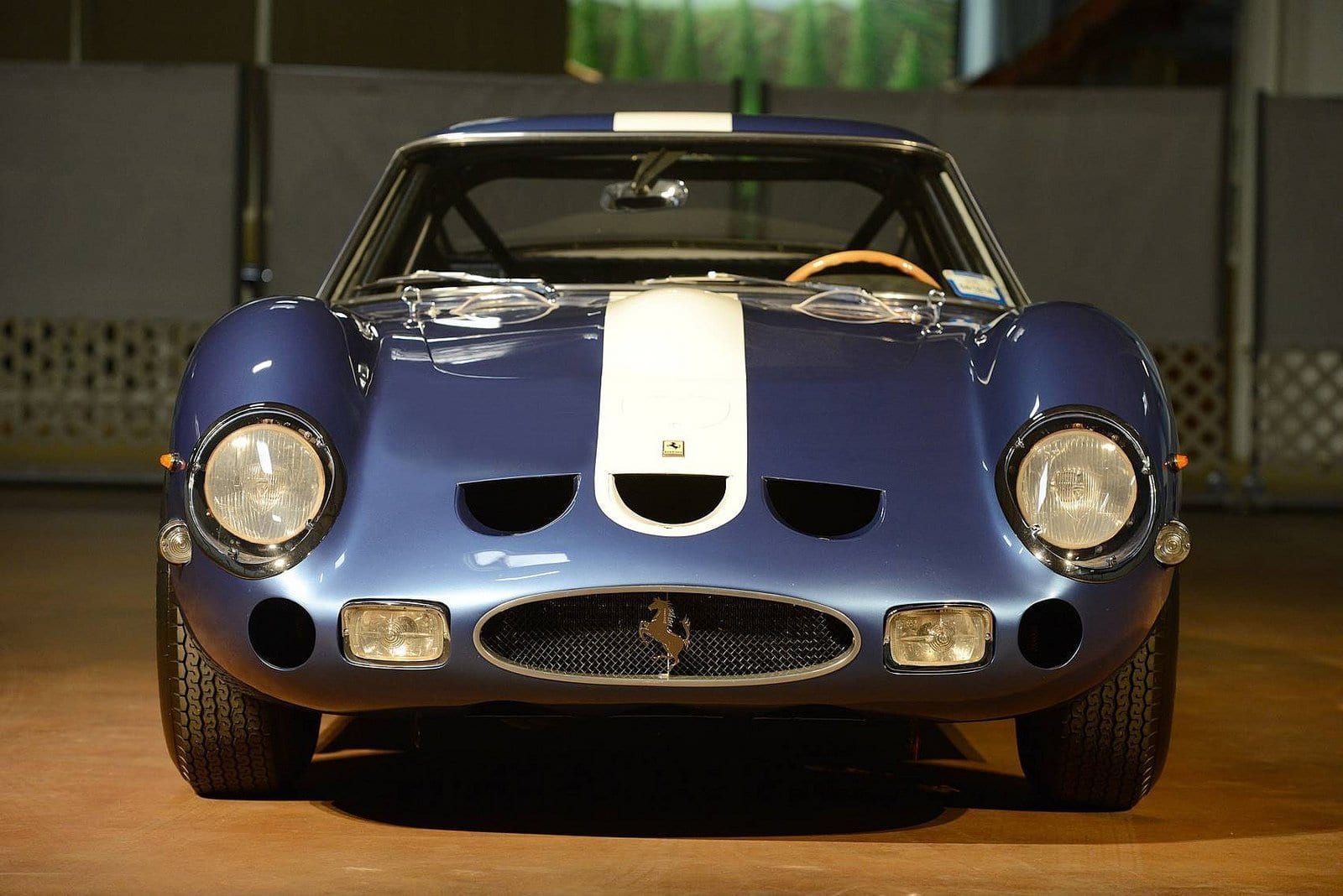 The Simeone Automotive Museum had a very special indoor Demo Day on February 23rd. Dr. Simeone discussed the evolution of two of the most iconic of all racing GT sports cars: the Ferrari GTO and the Daytona Cobra Coupe. The presentation featured an example of each car in the main area of the museum and, using accompanying, examined the styling similarities – and differences – that made each unique. The Cobra Daytona Coupe and the Ferrari GTO were the centerpieces of one of the classic battles in motorsports history, said Dr. Simeone, executive director of the Museum. I think it is safe to say that there are few places in the world – if any – where you can examine these two machines together at the same time. The Cobra, CSX2287, was the very first Coupe built and the first to race, at Daytona in 1964, where it was leading until a fire put it out of the race. The Ferrari is the second GTO built and finished second overall, first in class, at the 1962 Sebring 12-hour race, driven by Phill Hill and Olivier Gendebien. The owner of the Ferrari, Mr. Bernard Carl, was on hand to offer his impressions of driving both cars. He was also a former owner of a Daytona Cobra Coupe, #2601. 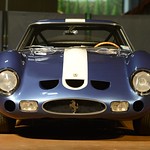