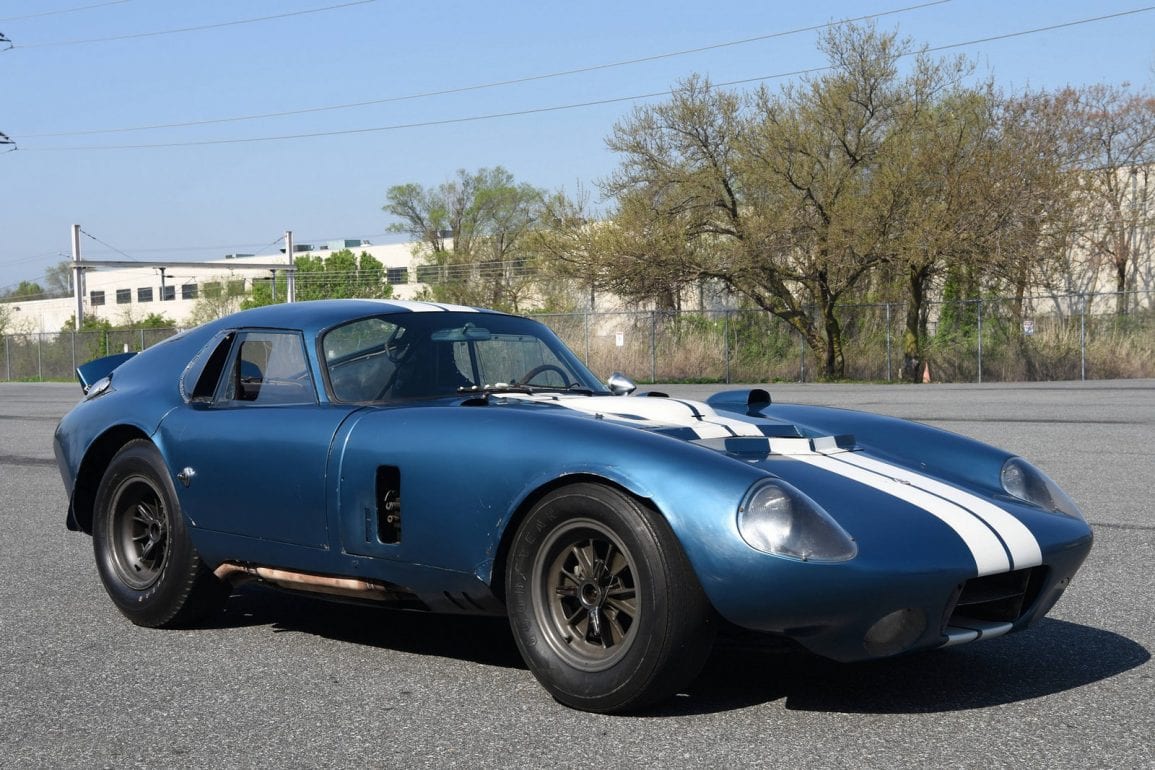 Gran Turismo, The Racing Berlinetta Demo Day, showcased the World famous Shelby Cobra Daytona Coupe with a discussion about the evolutionary design steps taken to make it an internationally known racing champion. Carrol Shelby and his team knew that to win, they would have to change everything. The age of the AC Cobra roadster and its open-air design was over. The very nature of Le Mans required a vehicle designed specifically for high-speed, long-distance endurance racing. In addition to the 1964 Cobra Daytona Coupe, the Demo Day also Included the 1948 Talbot-Lago T26 Grand Sport Coupe, considered by many to be the first high-performance, expensive car made after the World War II, the iconic 1956 Mercedes-Benz 300SL Gullwing Coupe, and the 1966 Ford GT40 MKII as well as a guest car, a 2018 McLaren 720S. 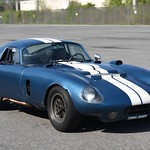