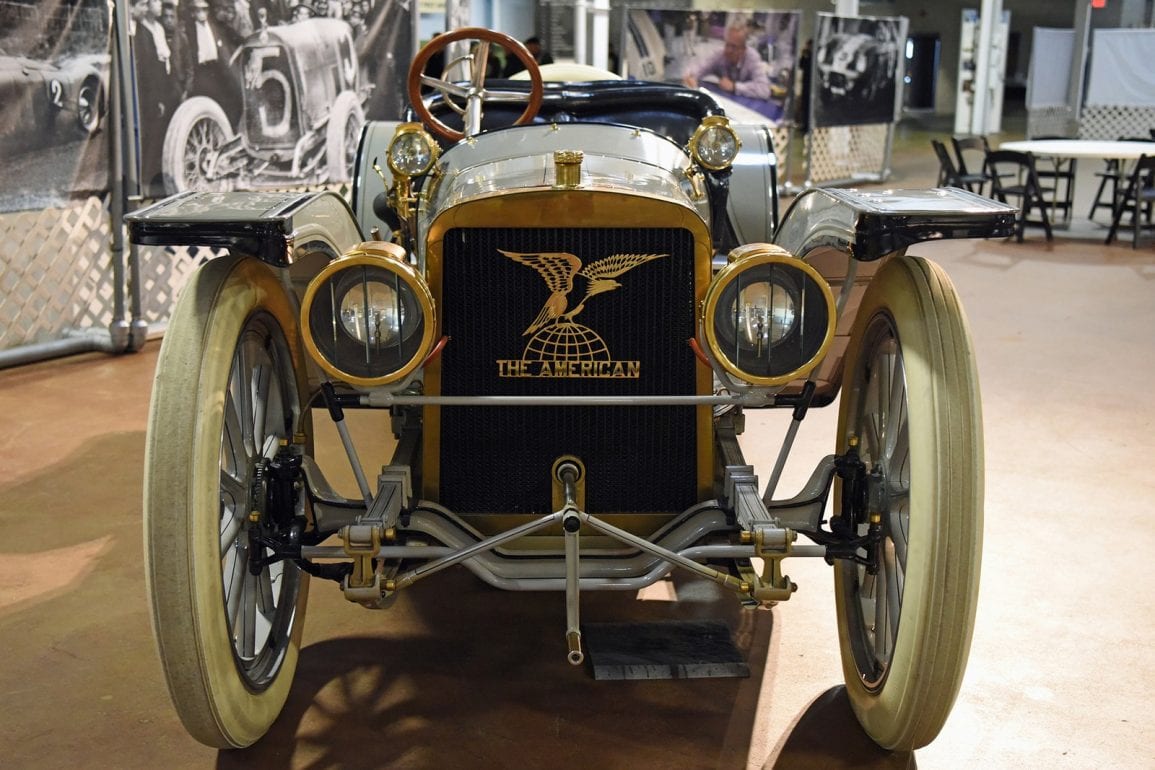 The oldest and rarest “horseless carriages” on the face of the Earth were present for the “Brass Era” Demo Day. The 1907 Renault Racer, 1909 American Underslung, 1912 Hudson Mile-A-Minute Roadster, 1915 Packard 3-38 Roadster, and the 1916 Oakland Speedster were discussed to the day. The “Brass Era” is a term for the early period of automotive manufacturing, named for the prominent fittings used during this time for such things as lights and radiators that were typically made of brass. Most experts consider the approximate 20 years between 1896 through 1915 to be “The Brass Era”, and autos of this era were often referred to as horseless carriages. Each of the five Brass Era Automobiles featured in this Demo Day were over 100 years old and represent the rich history, science, and engineering that were packed into the oldest cars represented in our museum. 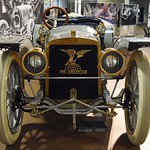