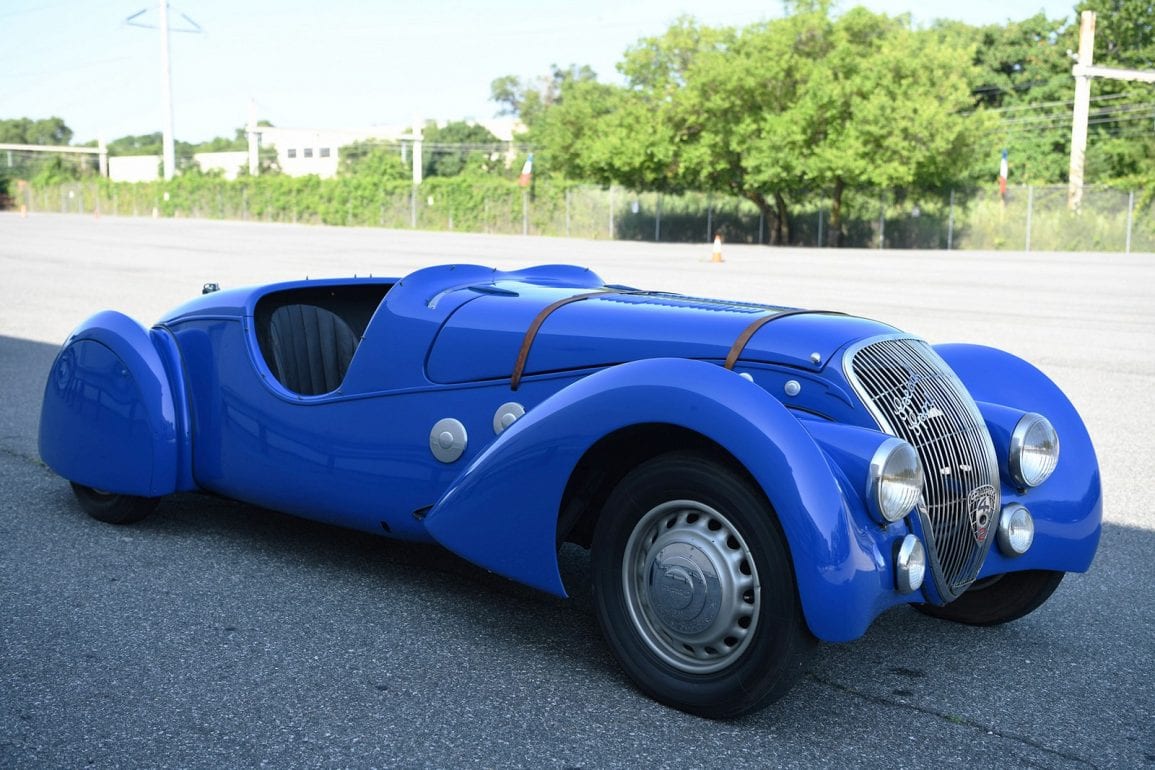 Viva La France! The Simeone Museum celebrated the race for the tricolor at the Bastille Day Demo Day. Dr. Simeone recounted de with five French manufactured cars that were all known revolutionaries in their day. 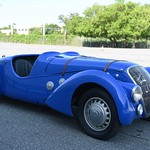