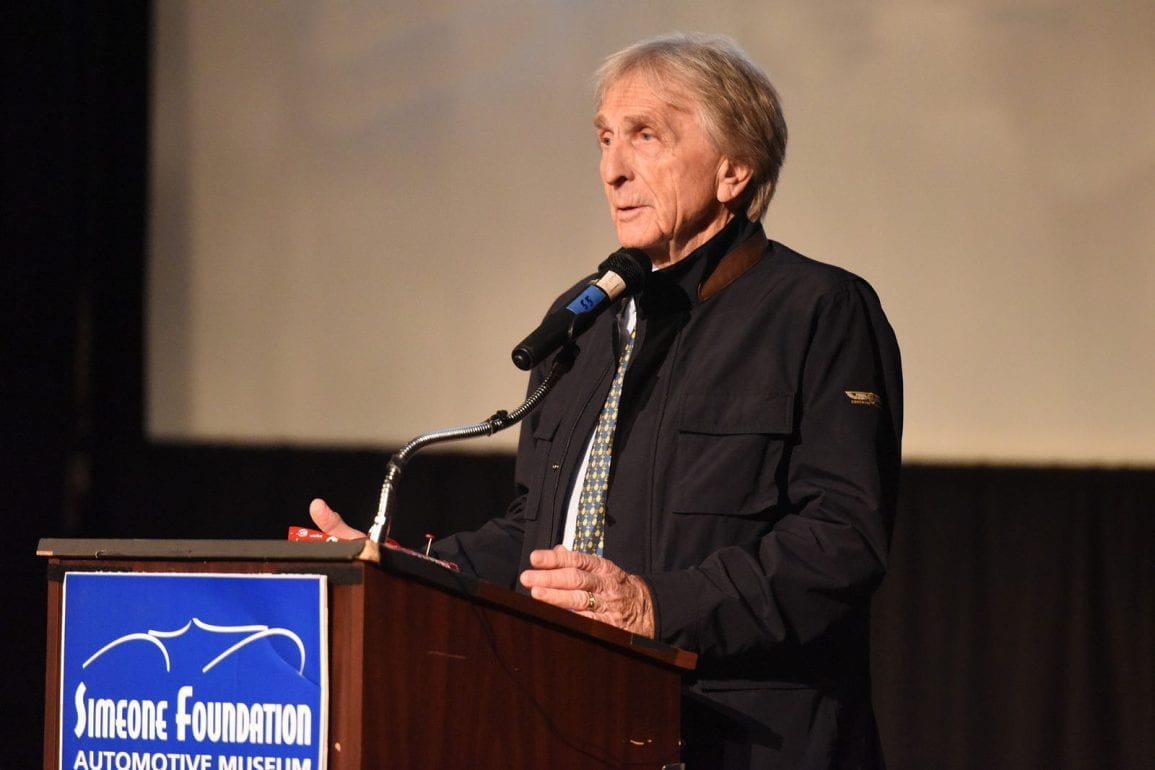 The 10th Annual Spirit of Competition Award was presented to Derek Bell. He is a five-time 24 Hours of Le Mans winner, three-time 24 Hours of Daytona winner, and twice World Sports Car Champion. Without question, Derek Bell is one of the greatest race car drivers to ever compete in endurance racing. His skill in motorsports resulted in the Queen of England awarding him the MBE (Member of the Most Excellent Order of the British Empire) in 1986. Derek’s career started in the 1960s and saw him in the Ferrari 512 and Porsche 917, the Gulf-Mirage era, Renault’s turbo effort at Le Mans, the Porsche 936, Porsche 956 and 962, the Kremer Porsche K8, the Ferrari 333 SP, and the McLaren F1, which earned him yet another Le Mans podium with his son Justin, on Father’s Day in 1995. The latter was one of the proudest moments of his career. 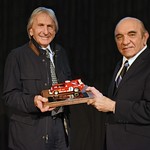