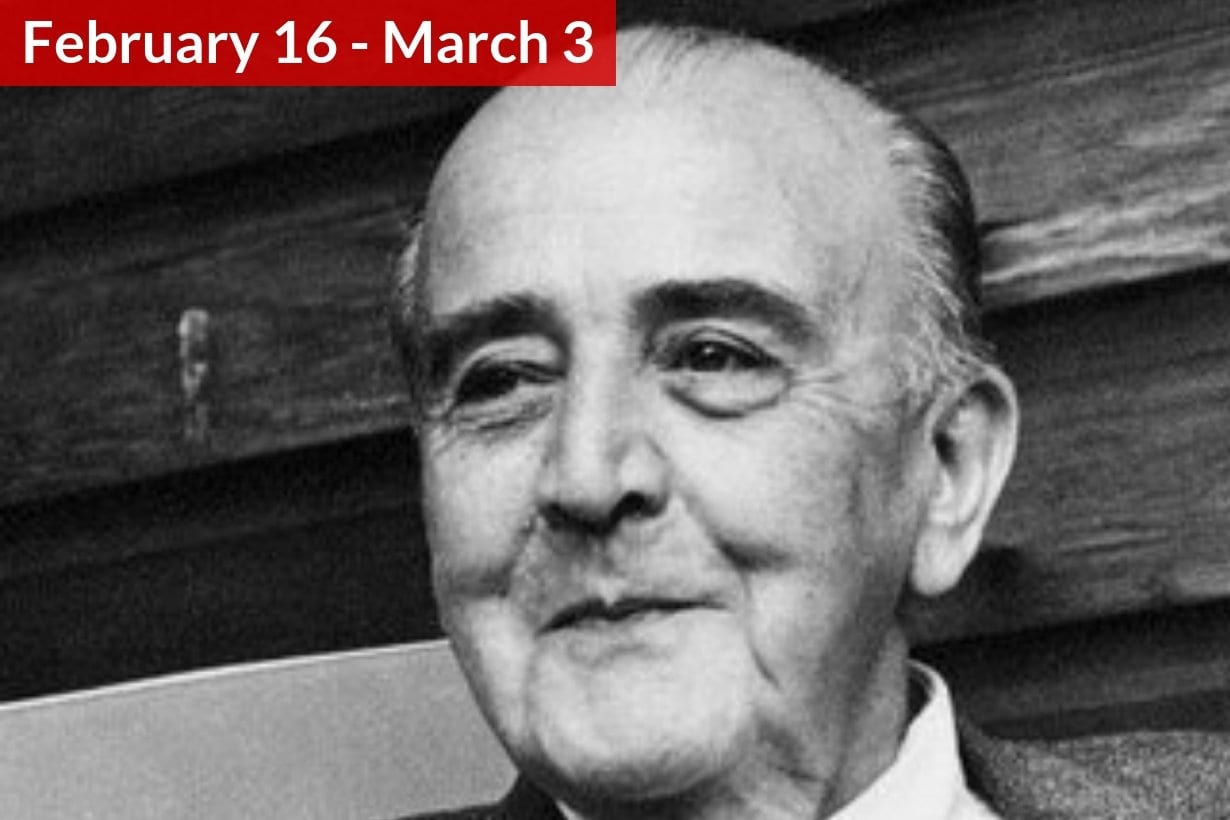 The Simeone Foundation Automotive Museum will once again host the “Best of Britain” event from Feb 16th through March 3rd, 2019.  This year we will be celebrating the centennial of Bentley Motors Limited founded by W.O Bentley in Cricklewood, North London in 1919.

Bentley became widely known as a builder of premium luxury cars and has held that position for the last century, not to mention their legacy of racing heritage earned by winning the 24 Hours of LeMans in 1924, 1927-1930 and again in 2003!