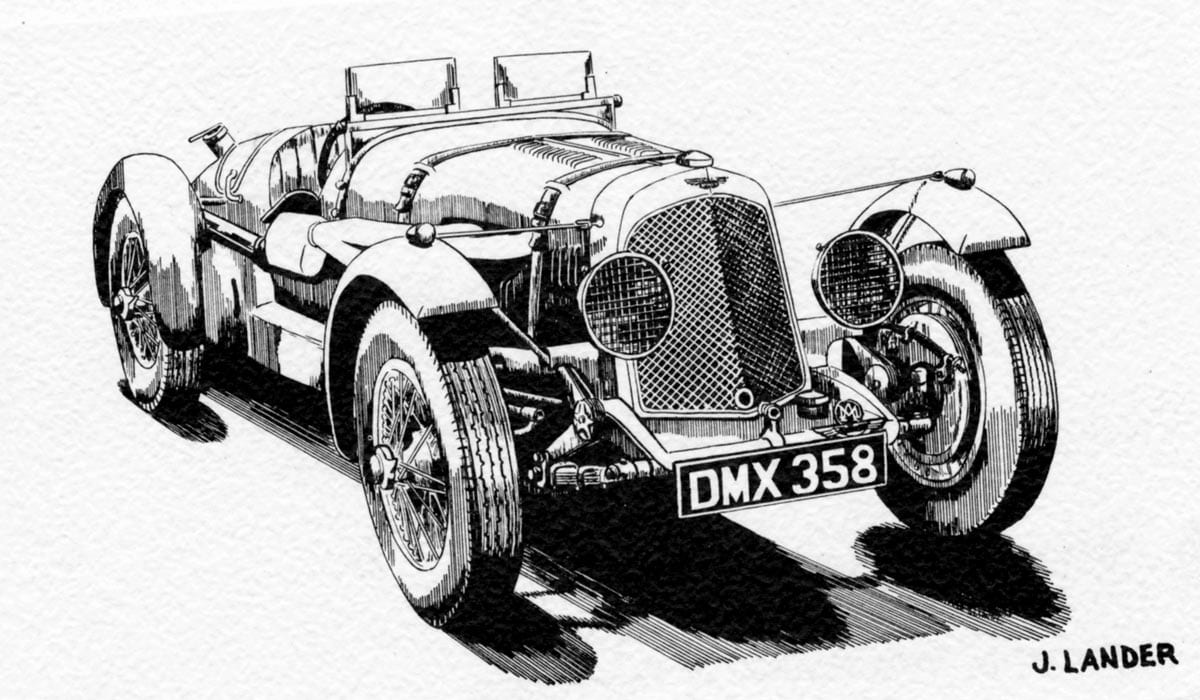 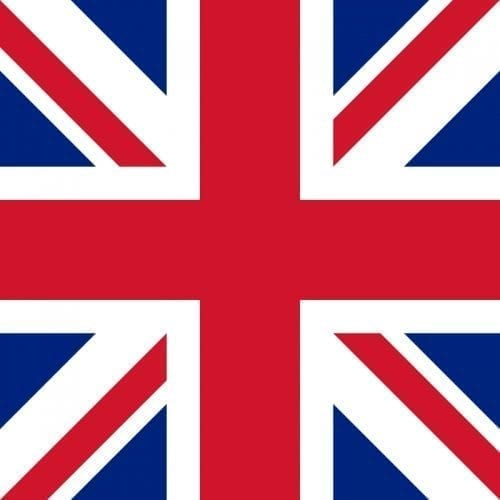 Our car is one of only two 2-liter cars specifically built for the 1936 Le Mans race, which they canceled, because of a labor strike. It is in original, unrestored condition.

They confirmed rumors that a new larger Aston Martin was in preparation when two cars entered the 1936 Le Mans. Historically, throughout the previous decade, 21 cars were prepared by the Works for Le Mans and most recently the time-tested 1.5-liter engine gave many successes but no outright wins. For the 1936 race, special features of the new car included a two-liter engine with dry sump; magneto ignition; swapping the position of the exhaust and intake manifolds; four-wheel hydraulic brakes; suspension modifications; and a stronger, widened frame.

They modified the springing of the front axle, and the coachwork was attractive with an extended pointed tail with the obligatory Le Mans rear seat (neatly covered with a metal apron for streamlining) and now fenders attached to the chassis. Contemporary sporting magazines showed the two models, side by side, ready to race as registration DMX 357 and DMX 358. The latter, our car, had the first two-liter engine built and has been called LM22 (or by its other serial number G6/701/UR). LM23, which had an interesting racing record at Le Mans and Spa also still exists.

These cars performed effectively and keep pace with other two liter cars of their vintage. Were it not for cancellation of the 1936 race because of a strike in France, its initial outing might have been very exciting. LM23 took part in four subsequent Le Mans with moderate success, including a Rudge Cup win in 1937. To the drivers who had experienced both 1.5 and two liter cars, there was a significant difference in acceleration and handling, and the hydraulic brakes gave a huge advantage (something not offered them on the production two liter cars of their era). Works sponsored racing ceased after 1937, whilst LM23 ran in private hands piloted by war hero and adventurer Robert Hitchens.

This car, raced in 1936 at the Irish M.R.C. 200 miles race at Phoenix Park, finishing in 12th place. Subsequently, it raced at Silverstone in 1949, at the V.S.C.C. race meeting, Gamston in 1950, then Snetterton where it came in first, prior to being sent to the U.S.A. There the car sold to Robert Harrison, one of the original members of the Automobile Racing Club of America. Harrison used the car principally for time trials, slaloms, and sprint events from 1971 to 1982. The car then passed through two hands before we purchased it. While in Harrison’s ownership, he sent it to Phil Reilly for a complete mechanical refurbishment, and Phil painted the body. He left the chassis, upholstery, and other original items intact.

Since then we have enjoyed the car at a variety of events and it performed well during a racing weekends at Bridgehampton. Its level of originality is otherwise complete except for the repaint, and the shroud which should cover the front the dumb irons and suspension, has gone missing for some time.

My deep regret is that years later Bobs succumbed to pulmonary complications of a brain operation we did, which was an emotional experience not only because of the result but also because of the close friendship we had developed. His wife Greta was always by his side, enjoying car events and adding immeasurably to the social graces they shared with their friends. They were perennial visitors to the August events in Monterey and were loved as much by the West Coast aficionados as they were back East.