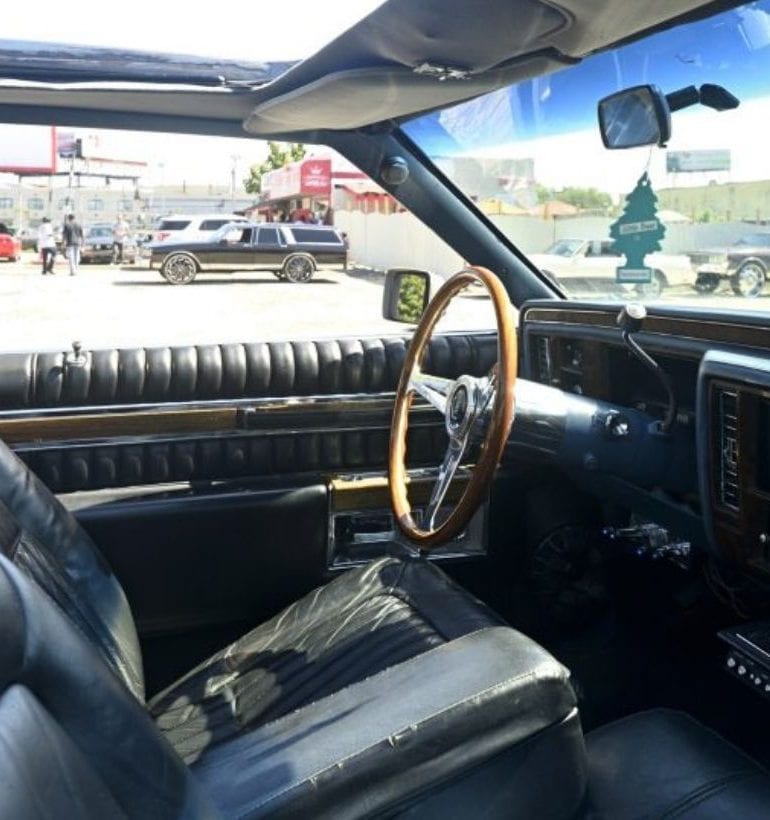 What do you need to do to prove you’re ready to get behind the wheel of a car? If you live in Pennsylvania, nothing but a signature from a parent or spouse.

One Philly auto expert is trying to change that.

Fred Simeone, who runs a classic car museum in Southwest Philadelphia and was recently named the No. 1 most significant collector in the world, has been lobbying for the state to require driver’s education. Ideally, he said, instruction would be incorporated into the public school curriculum.

“These kids were in car accidents with pretty much all the same problems: tailgating, failure to adjust their mirrors, lane changing. That’s stuff they might have been able to avoid if they had known better,” Simeone said.

He’s hoping more formal training can prevent some of the accidents that landed young folks on his operating table. “I put kids’ heads back together!”

A statewide requirement would add to the plate of Philadelphia’s already overburdened school district. Still, Simeone argues the potential lifesaving benefits are worth the effort.

You can read the whole article here.